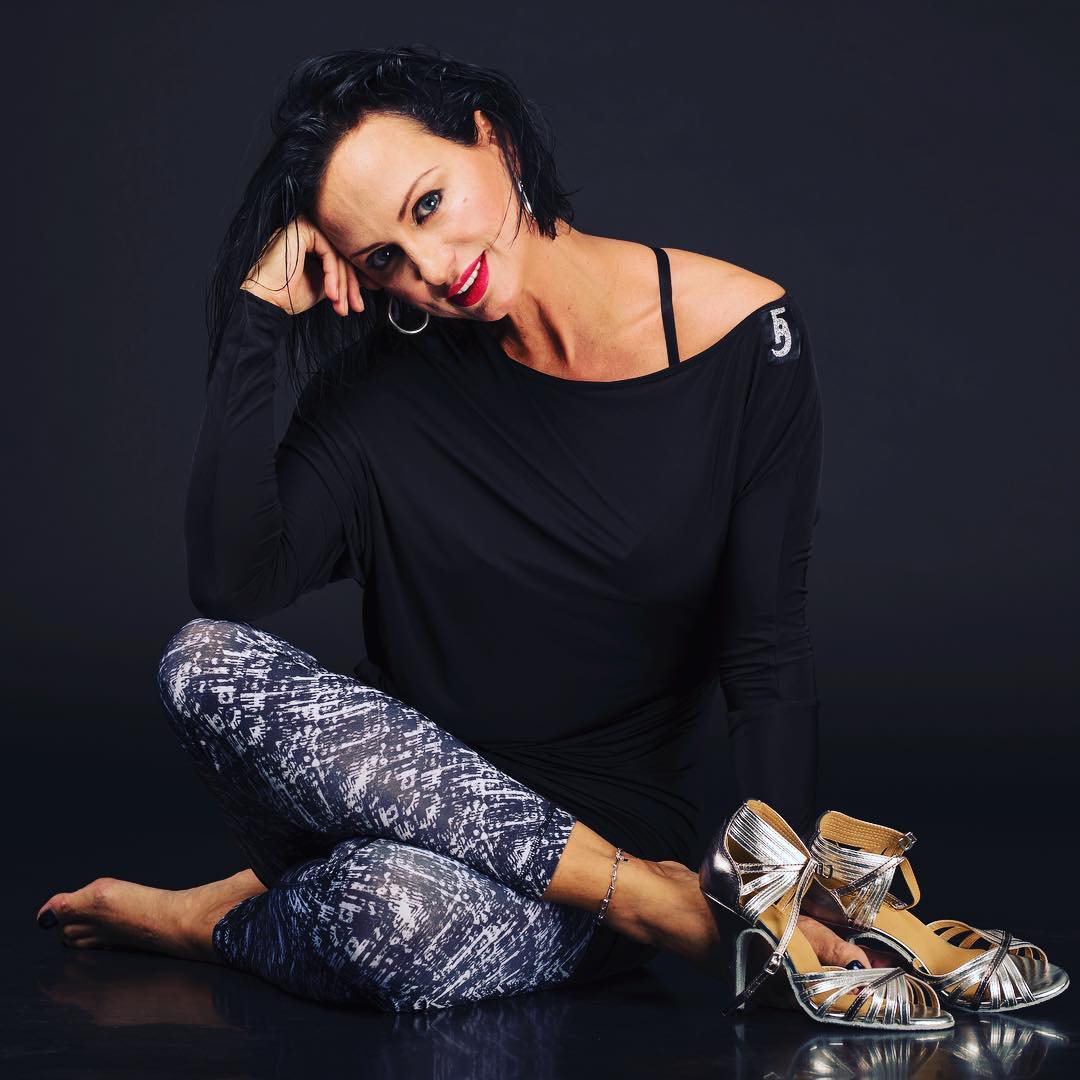 Fernanda Ghi is a true legend in the world of Argentine tango. Celebrated for her elegant style, unique interpretation, creative choreography and powerful command of the stage, she has toured internationally for over two decades.

Ghi performed in countless shows and exhibitions, and became the World Argentine Tango Champion in 1999. Ghi and and her partner were the first non-Asians ever invited to perform at the Imperial Theater in Tokyo and were the feature dancers on the PBS special ‘Tango Magic’ with Pablo Ziegler and the Orpheus Orchestra.

Ghi has performed in concert with several Symphony Orchestras (New Mexico, Long Beach, Costa Mesa) and was commissioned the creation of a tango ballet for the Tulsa Ballet Dance Company

In 2017 and 2018, Ghi served as a judge at the ‘Tango Mundial,’ the World Competition for Argentine Tango. Ghi’s new performance company creates a fusion between Argentine Tango and other art forms, such a theater, visual arts, opera and other styles of dance. Ghi is the Co-Founder of Artango Dance School, a Boston-based academy that trains amateur and professional dancers.