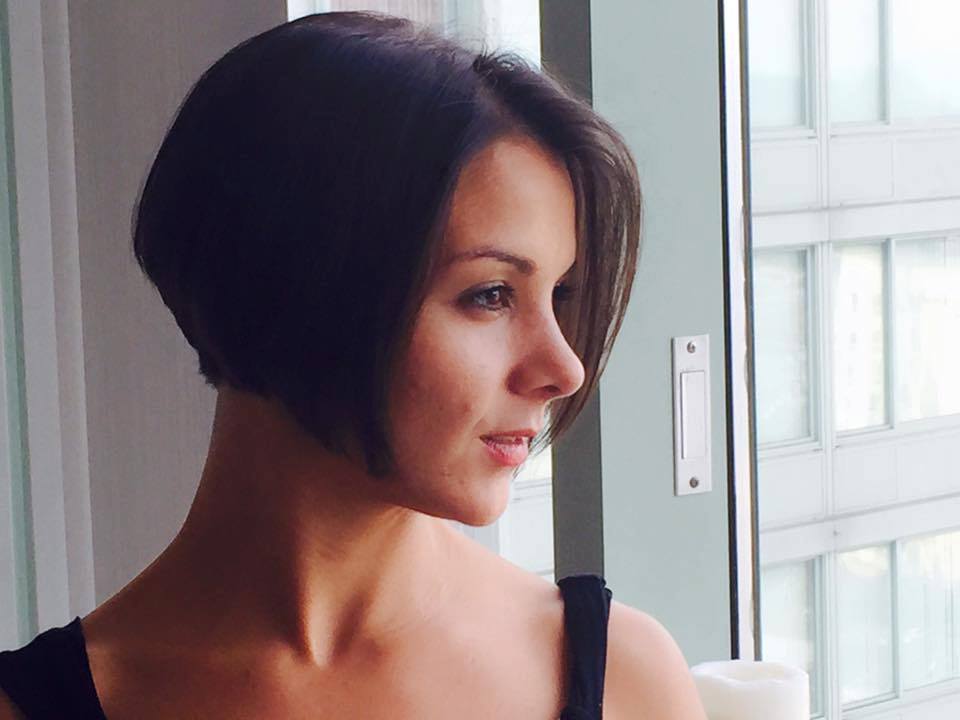 Guadalupe Garcia started dancing when she was five years old with Argentine Folklore. At 12 she began to dance tango, and at age18 she earned a degree in Argentinean Folk Dance Education.

She toured Italy in 2005- 2006 with the shows “Tango Querido” (Barletta), “Noche Porteña” (Matera), and “Patio Argentino” of Tango and Folklore (Roma). She then taught lessons, seminars, and was dancer of the show “El Bandoneón”, Athens, Greece.

In 2011 she went home to Argentina to perform with the Misterio Tango Festival. She then returned to Greece teaching courses and seminars and also toured the United Kingdom, Poland, France, Italy, Portugal, Dubai, Brazil, Chile, various cities in Asia, including Korea (World Yeosu Expo) where she was dancer of the show in the Argentina’s pavilion.

Since 2007 she has performed in Buenos Aires, in shows such as Complejo Tango, Michelangelo, Taconeando, Piazzolla Tango, Gala Tango, and Tango Porteño. She was Principal Dancer at the 2014 show Glorias Porteñas, partnering Juan Carlos Copes.